Home / EUROPEAN UNION: Beware of Printouts and Be Careful with Guidelines [INTABulletin – April 15, 2019]

In Deichmann SE (Deichmann) v. EUIPO, intervener Vans Inc. (Vans), case T-638/16, Dec. 6, 2018, the European Union General Court (GC) confirmed the decision of the Board of Appeal (BoA) of the European Union Intellectual Property Office (EUIPO) to disregard an International Registration (IR) designating the EU due to the opposing party failing to file a copy of the IR certificate or abstract from the World Intellectual Property Organization’s (WIPO’s) Madrid Monitor.

The BoA dismissed the appeal and, in addition, held that IR 937479 must not be taken into account as a basis for the opposition. It referred to Rule 19.2 of the EU Trademark (EUTM) Implementing Regulation (now Article 7.2 Delegated Regulation 2018/625/EU) which states that a printout of the CTM-ONLINE database (now “e-search” database) is not admissible proof of earlier trademarks.

Deichmann appealed to the GC. It requested the annulment of the BoA decision, insisting on the existence of likelihood of confusion and further challenged the refusal to consider the earlier IR registration. It stressed that it had complied with EUIPO practice and the guidelines, pursuant to which abstracts or printouts of the CTM-ONLINE database were accepted up until July 1, 2012, (the opposition filing date was earlier) as sufficient proof.

The GC acknowledged that the appellant’s statement was correct but stated that (1) guidelines are not judicial acts interpreting EU law in a binding manner; and (2) the BoA must not base its decisions on guidelines which contradict EU regulations. The BoA was correct not to consider earlier practice since Rule 19.2 of the EUTM Implementing Regulation stipulated that certificates of the administration, with which the earlier trademark was filed and registered, had to be submitted in order to prove an earlier trademark.

Thus, since the earlier IR designating the EU was filed with WIPO, Deichmann should have filed an IR certificate or an abstract from WIPO (that is, from the ROMARIN database, now “Madrid Monitor”).

Consequently, the appeal was dismissed on both grounds.

Although every effort has been made to verify the accuracy of items in the INTA Bulletin, readers are urged to check independently on matters of specific concern or interest. Law & Practice updates are published without comment from INTA except where it has taken an official position. 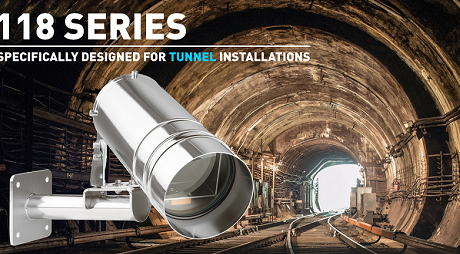 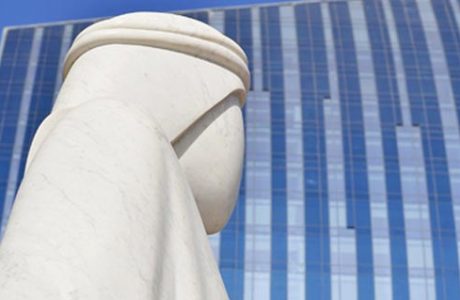 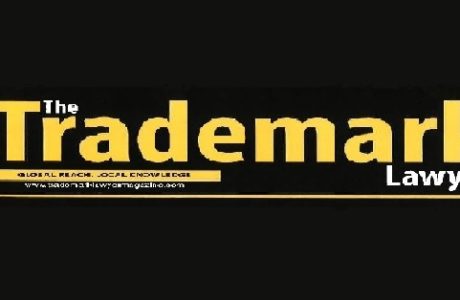 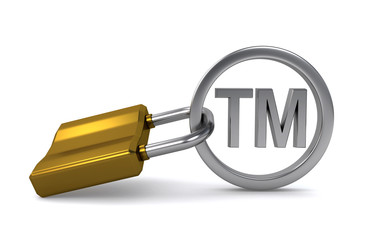 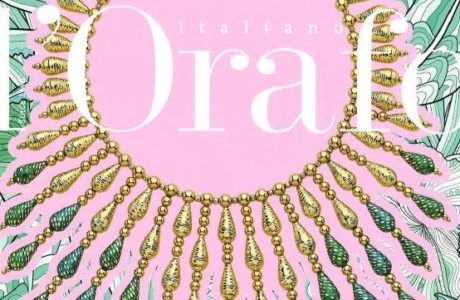